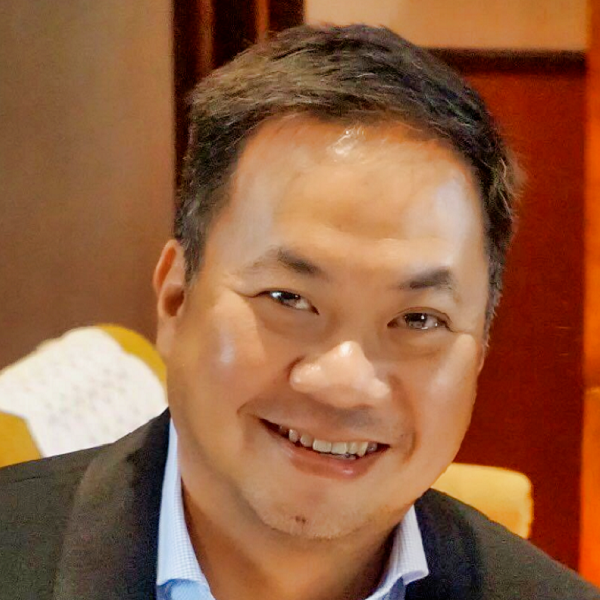 Tek Yew was the Head of KPMG in Singapore’s Financial Services Advisory practice, where he led engagements with clients on areas such as digital transformation and customer growth strategies.

Prior to KPMG, Tek Yew set up a venture accelerator programme which incubated technology start-ups during the dotcom era, and headed the financial services practice across Greater China and South East Asia for another Big 4 firm. He also held roles of Vice President / Head of Hewlett Packard’s (HP) Consulting & Integration business across Asia Pacific, where he was responsible for HP’s innovation center in Singapore.

In 2014, Tek Yew became Executive Director of Majuven, a venture capital firm in Singapore which invests in high growth Asian technology companies and today, remains as a Venture Partner there to assist in mentoring some of their start-ups. Majuven focuses on Sustainability Technology, Medtech and Digital Disruption.